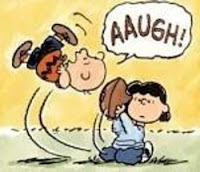 Non-combatant persons against whom it is expressly forbidden to take military action, unless [Insert today's tissue-thin, exculpatory rationalisation].

Civilians are the infantry of The Greatest Intellectual Struggle Of Our Time (TGISOOT), and should thus be spent wisely.

a) Innocent civilians - generally us, or any non-military personnel killed by them;

b) Regrettable deaths - Persons located within a fifty-meter radius of a terrorist, tragically obliterated in a surgical strike, for which the terrorist is responsible.

Civilians whom democrats take the greatest care to avoid harming while deliberately bombing them.

Also known as Human Shields - persons located within a fifty-meter radius of a terrorist, thus shielding Decents from having to think too much about the humanity of said persons while they are being bombed by Democrats.

c) Invisible civilians - Persons allegedly killed by Democrats, as reported by the Academic/Media Complex in order to make civilised nations look bad. Thousands of putative people who probably never existed, having possibly been entirely invented by the Red Cross or The Lancet, for whose likely fictional "deaths" terrorists are responsible.

d) Jihadist civilians - Alleged civilians who were probably terrorists anyway, who were thus asking to be blown to smithereens, for whose wholly-justified deaths terrorists are responsible, and

e) The little children - minors who have been bombed and are subsequently photographed while being kissed better by military doctors, before they are sent back home to be bombed all over again, for which terrorists bear responsibility.

From This Weekend's Protests

Pictures from Saturday's march against the Israeli bombing of Gaza, below... 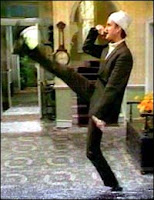 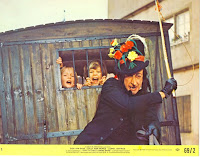 ...And pictures from this morning's wonderful pro-Israel, pro-peace march. 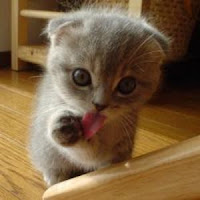 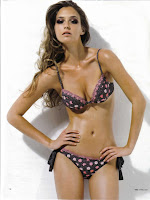 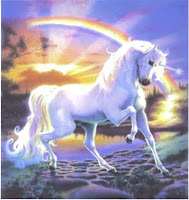 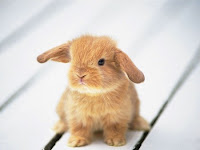 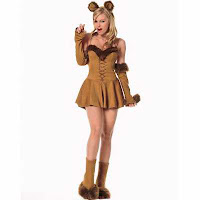 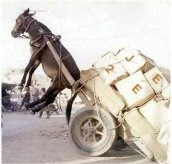 1. Of news-gathering and reporting agencies, the practice of relating world events in a manner that does not offend the fucknut prejudices of ones head-banging political constituency.

2. Of Some Guy With a Website, the practice of instantly leaping to the most one-eyed, crack-addled, arse-brained position on any particular issue, and using implications of racism and bias as a stick with which to beat one's political enemies to death.

Example 1. When The Guardian declares that the team one supports are Using a Sledgehammer to Crack a Nut, one should pen a lengthy column contending that the Sledgehammers do not exist, and that the Nuts are genocidal terrorists.

Example 2. When the team you support then publicly announce that they have requested an emergency shipment of Sledgehammers from the Republicans to help with the Nut-Cracking, one should instantly question the suspicious obsessions of The Guardian and condemn George Galloway.

"That's why Nick Cohen is a must-read - he provides much-needed balance... Thank God for the Decent Dole."
Posted by Malky Muscular at 06:50 1 comment: 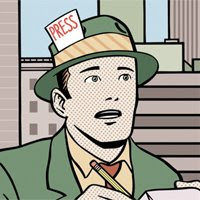 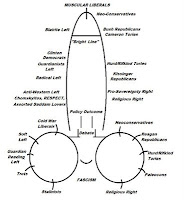